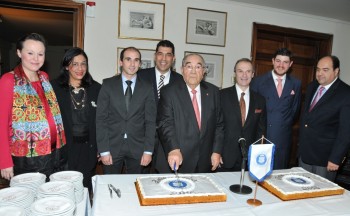 The Consular Corps in Greece hosted a New Year’s reception at the Yacht Club of Greece on February 1st.

The event was attended by more than 120 members and friends of the Consular Corps, Ambassadors and representatives from over 70 Countries.

The breathtaking view of the Yacht Club was fully enjoyed by the participants who had the opportunity to meet with Greek personalities and Presidents of esteemed Associations.

The reception commenced with a speech to the attendees by the President of the Consular Corps in Greece and Honorary Consul General of Liberia Captain Nikolaos Soutos.

The event concluded, under the melody of a saxophonist. 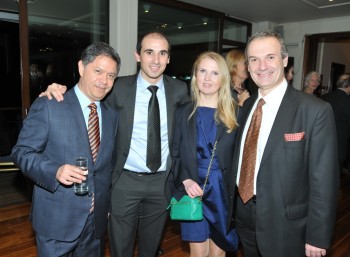 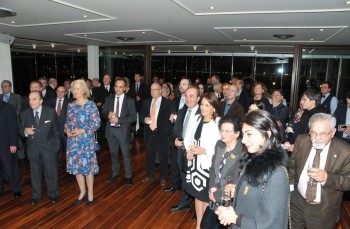